I’ve been planning to shoot the 5 planets in alignment for a while now but given the awful weather we have had during January and February it just hasn’t happened. The trouble with shooting the night sky is that you need good clarity and clear skies (obviously) so you have to wait the painful wait.

5 Planet Alignment – The 5 planets from Rippon Tor which visible in the pre-dawn sky. Mercury, Venus, Saturn, Mars, and Jupiter.

The ‘alignment’  (meaning it will be in the same area of the sky at once) is a fairly rare spectacle that hasn’t occurred since 2005. These five planets, located closest to Earth, Mercury, Venus, Mars, Jupiter and Saturn all appear in the predawn sky from Jan. 20 to Feb. 20.

The best time to view the quintet of planets will is an hour to an hour and a half before sunrise. Earlier than that, some of the planets are not above the horizon and any later, the light from the sun drowns out the glimmer of the planets as daylight approaches.

Although I would have liked to capture it earlier in this date range, the beauty now is that the moon is below the horizon in the morning so it’s much easier to see the planets and stars. I met up with Neil Porter at 5.30 am and made the walk up to Rippon Tor, Dartmoor. Being fairly close it’s an ideal location as there are not roads looking SW to SE when trying to do a long exposure. Obviously you need a good view of the horizon too so other locations were limited.

I used the useful data from the Met Office to find the time closest to Exeter.  Once on site I also used the Android Phone app Stelarium to confirm the location of each planet at the appropriate time which is free on Android:

The next issue was where to capture. We tried some foreground work but that generally obscured the horizon so so just shot from the highest point. The resulting foreground was a bit messy but we didn’t have a lot of time before the dawn light made it impossible – a fine line between waiting long enough for it to rise but quickly enough not to be hidden by the light on the horizon with regards to Mercury.

The rest is down to setting an exposure that resulted in the least possible noise in the shots (with out bracketing) but not clipping the horizonal highlights. We used the 500 focal length rule and I was shooting at around 30mm therefore my max shutter would be 16 seconds. I know the noise control on the Sony A7R Mark II is excellent and boosting the foreground was not going to be a problem if I under-exposed by a stop. I decided to up the ISO to 800 and shoot at 8 seconds to get the shot steady to do a 6 shot panorama so the stars didn’t move a lot in between shots. 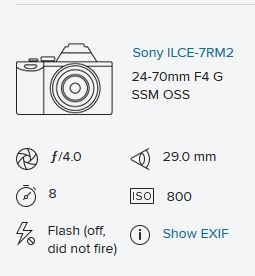 The only drawback with using the Canon 24-70 f/4 wide open at f/4 is it displays a lot of vignetting (I think the new Sony GM 24-70 f/2.8 would have been perfect). However combining the images in Adobe Lightroom 6.4 using the pano and warp feature and using the lens configurations and CA selections, the resulting pano was fine. We stayed on and shot the sunrise which had some nice light. It’s always nice to come away with a few images on a trip out. 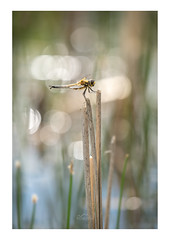 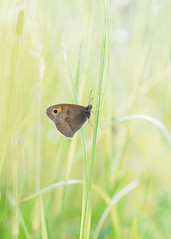 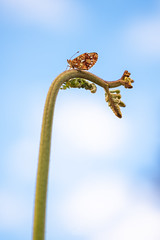 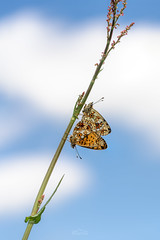