I have been asked by CP TECH S.R.L. in Italy to test out their newest arrival to their range of grips and camera holsters, namely the B-Grip Uno (www.bgrip.com/uno-en). It is intended for the mirrorless photographer that’s designed to be attached to a belt, backpack or other restraints.

Unlike the popular Spider Holster, which uses a protruding metal clip that drops into a v-shaped holder, the B-Grip Uno uses an Arca-sized tripod adapter, allowing the camera to go from holster to tripod easily. Other competitors are the Capture Pro using a similar Arca adapter which is also adaptable to RC-2. However it is more of a clip than a holster and this means the camera swings more freely. 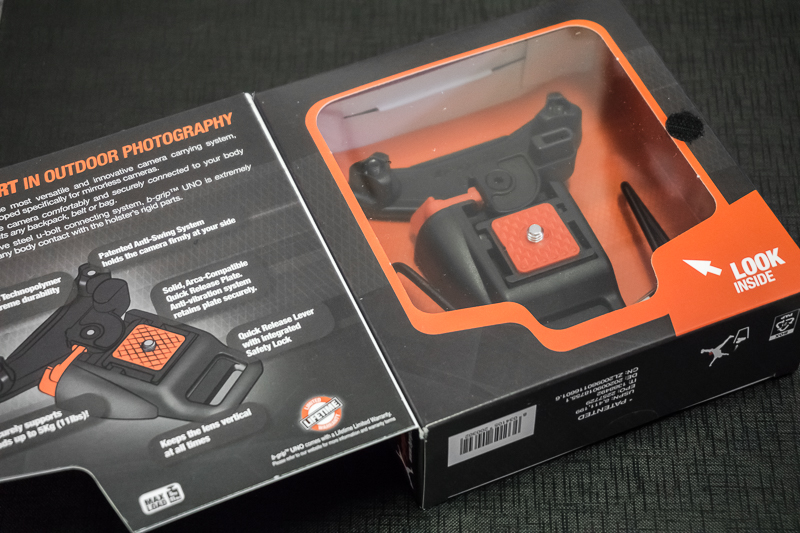 The company claims that their attachment system is comfortable, riding close to the body, and has been tested with weights above 90kg and rated for cameras up to 5kg (although the Evo is intended for DSLRs). The B-Grip Uno has a four point attachment system and a safety lock, preventing accidental detachment. 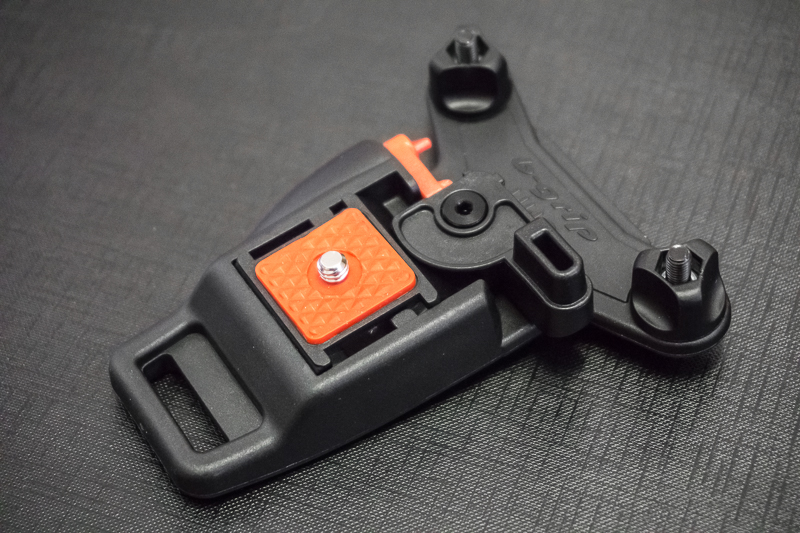 I’ve previously had holsters and they are are quite bulky and often have bespoke tripod mounts therefore not allowing for easy attachment if required. 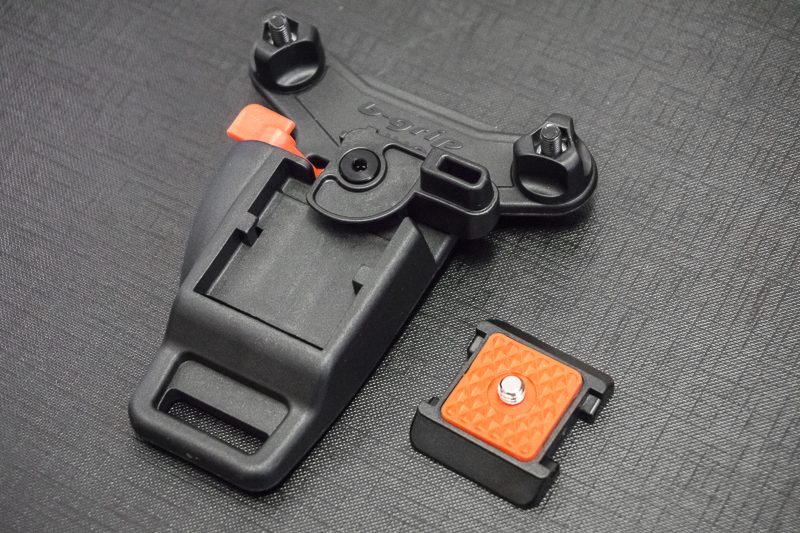 The Uno on first appearances looks well made, fairly sturdy, relatively simple and durable. The only small issue mounting it to my Sony A6000 is the rubber grip on the QR plate makes it harder to swing the tilting LCD screen back. This however would also be beneficial for carrying as it mean the screen is prevented from moving around. I have to test it with my A7R next. The QR plate looks realively small compared to a normal Arca plate but I guess this is to reduced weight and size of the holster. The safety mechinsm is simple and easy to activate and deactivate and the plate clips in easily. The rear clip and belt hanger clip is steel and the screws easy to mount and thread. I will be testing this over the coming months when out on my landscape photography trips. 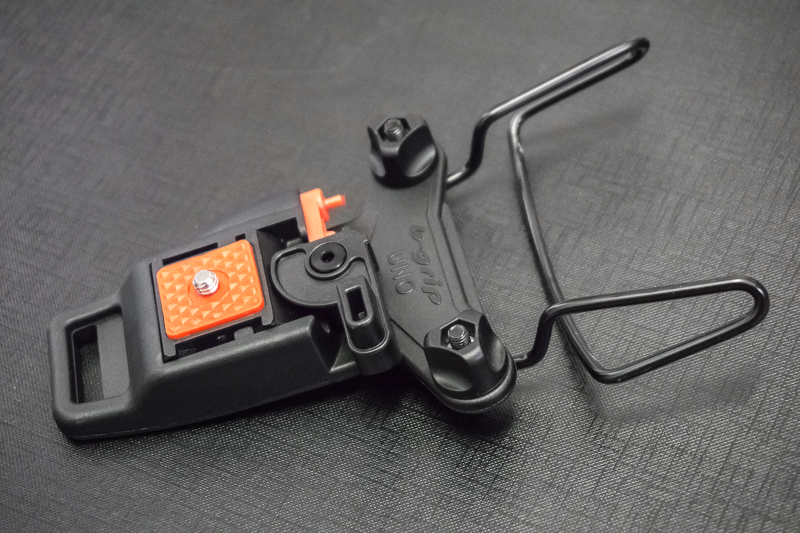 The B-Grip Uno will be priced around £35 in the UK when it is widely available but is available in the UK from www.cameraclean.co.uk. The company’s B-Grip Evo is already available, as is their hand strap. It also comes with a limited lifetime warranty which is also a nice thing if anything bad happens.