The forecast was looking good in the afternoon so decided to head up to Rippon Tor. However as I reached the top the wind picked up. The winds were so high that I was struggling to stand up or keep the camera steady so had to push down on it to keep it in place. The wind chill increased and I ended up having to lay on the ground to keep out of the wind as my core temperature dropped and I started shivering.

The last 30 mins of the sunset was masked by cloud but a few god rays flickered around the sky as the clouds pushed forward. As it set a gap in the cloud was on the horizon – the sun was huge and red – Wonderful. I also met another photographer from Torquay and had a chat as we descended. All very civilised. Roll on the warm summer months! 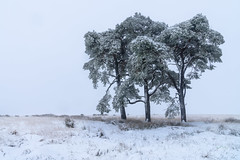 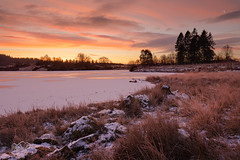 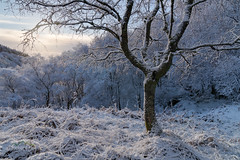 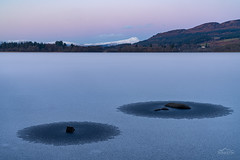